Our baby boy is still doing well and growing like crazy. I am 33 weeks exactly today and I feel so thankful to have made it this far with a healthy baby. Our fourth IUT was performed at 29 weeks and 4 days. Baby boy’s estimated weight was 4lbs 3oz. His beginning hematocrit was 25 and ending hematocrit was 42. Everything went smoothly and baby handled the procedure well.

Our fifth IUT was performed two weeks later at 31 weeks and 4 days. Baby weighed 5lbs and 8oz. This time the procedure was much more difficult for Dr. Trevett because of the baby’s position. Somehow he had his back/bottom pressed up against the umbilical cord insertion. The cord was being squeezed by the baby which meant the space the needle had to go into was much smaller than usual. Dr. Trevett and the rest of the team tried everything they could think of to get the baby to move but he wouldn’t budge. They tried tilting the operating table to the left, then to the right. They tried using their hands to manually move the baby and then they tried a buzzer that vibrates and has a loud sound to try and surprise the baby. None of it worked. Dr. Trevett discussed possibly delaying/rescheduling the procedure but we all really wanted to get it over with that day. After several tries, Dr. Trevett was able to get the needle into the squished umbilical cord and the IUT was a success. The baby handled everything surprisingly well. His beginning hematocrit was 28 and ending hematocrit was 42. Here are a few pictures from the last IUT. You can see the needle marks on my belly from multiple attempts into the cord. Usually there are only two tiny scabs left from the needle after an IUT. 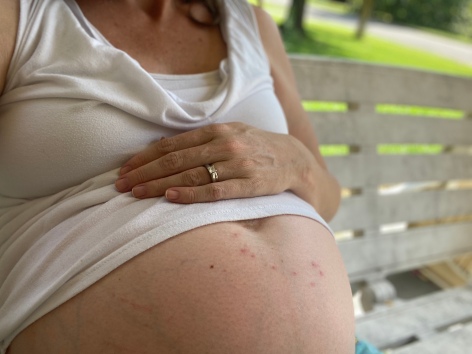 On July 19th our Nora Juliet turned five years old! She was able to have a small birthday party with her family and a couple of her good friends. We did it at a nearby lake and stayed outside the whole time to try to lessen our chances of contracting/spreading COVID. It was so hot that the icing started melting and sliding off of her cake, but she didn’t care. She was so excited to be able to swim and play with her friends and have a party. I always think of Dr. Moise on Nora’s birthday (as well as many other moments throughout the year) and feel so thankful for him and the gift he gave to our family. I also praise God for the gift of Nora’s life. We have been blessed beyond comprehension to have Nora here with us for the past five years. She is full of personality and she is so different from her brothers. When I was buying the princess decorations for her party I cried with joy and gratitude because I GOT TO PLAN MY DAUGHTER’S PRINCESS PARTY. I still can’t believe that she survived. I remember fantasizing about having a living daughter and the dream seemed so impossible. Now, every pink item of clothing, every Polly Pocket, every Barbie and baby doll and princess dress in our home feels like a miracle. We are loving every minute of it.

We also were able to squeeze in a family vacation between my doctor’s appointments last week. We stayed in a little cabin in the the Smoky Mountains and got to spend time with my parents and my two brothers and their families. It was so much fun to finally be out of our house. We have been social distancing since March so the kids thought it was incredibly exciting to be in a different environment. 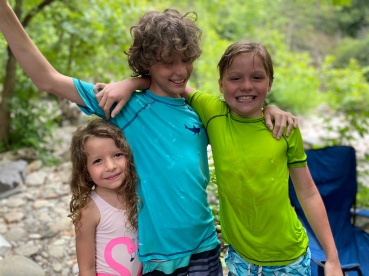 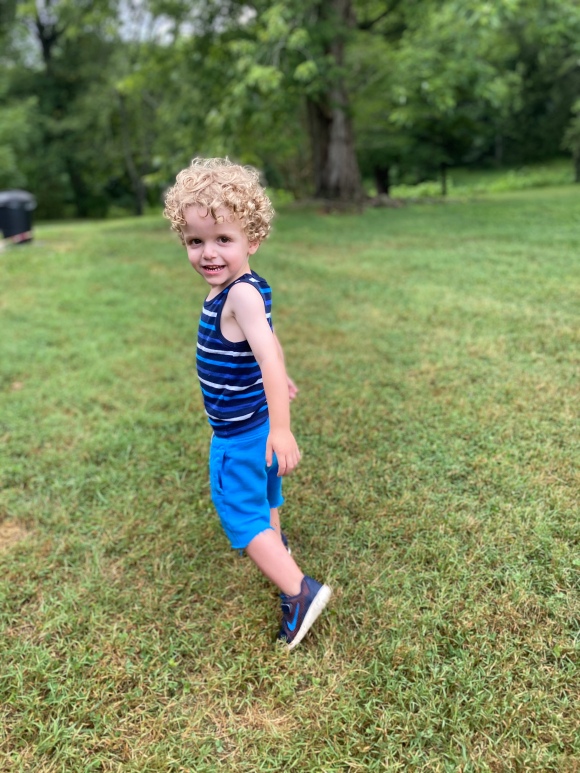 Please continue praying for our smallest boy as he still has two more IUTs left before delivery. The goal is to transfuse at 33+3 and again at 35+3 and then deliver two weeks later. We are really hoping the baby needs very little NICU time since Josh and I won’t be able to visit him much while he’s in there due to COVID restrictions. It hurts my heart thinking that I might only get to see him for a few short hours per day while he’s in the NICU. Nora was born at 38 weeks and was only in the NICU for about 12 hours of observation and then was discharged with me two days later. Callum was born at 34+4 and was in the NICU for almost 3 weeks dealing with anemia, hyperbilirubinemia and preemie issues. The further we can get before delivery, the better. I will update everybody after our next IUT this coming week! 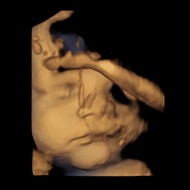 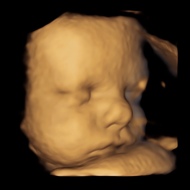